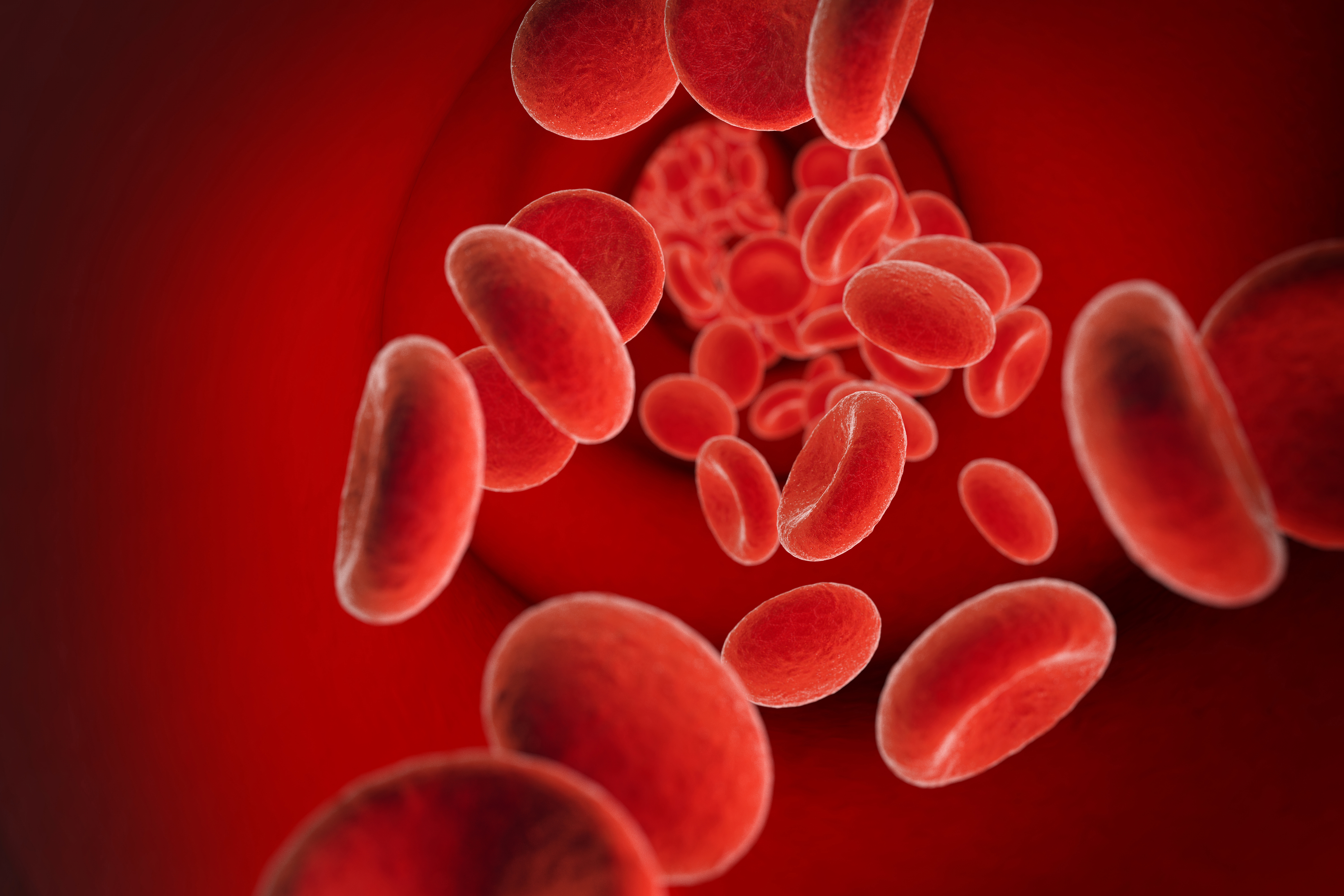 Sickle-cell disease (SCD) is a type of  genetic blood disorder or disease inherited from a person’s parents.  The most common type is known as sickle-cell anaemia (SCA).  The condition occurs as a result of an abnormality in the haemoglobin (the oxygen-carrying protein) found in red blood cells.  It is a disorder, where the body produces abnormally shaped red blood cells, shaped like a half moon or crescent.  (Imagine or picture a half doughnut  or banana).  Because of their abnormal shape, the cells can often get stuck in the blood vessels and block the normal blood flow or passage. The cells also do not carry enough oxygen for the body and do not last as long as normal (round shaped) red blood cells.

Common symptoms of the disease include painful episodes, such as “sickle-cell crisis” (attacks of pain); anaemia (a condition where red blood cells cannot carry enough oxygen around the body), which can cause tiredness and shortness of breath; swelling in the hands, feet and joints; increased risk of serious infections (mainly bacterial infections); and stroke.  Long term pain may also develop as people get older.

Ride for a promise

Sponsor a warrior. Support Yaya and his family.